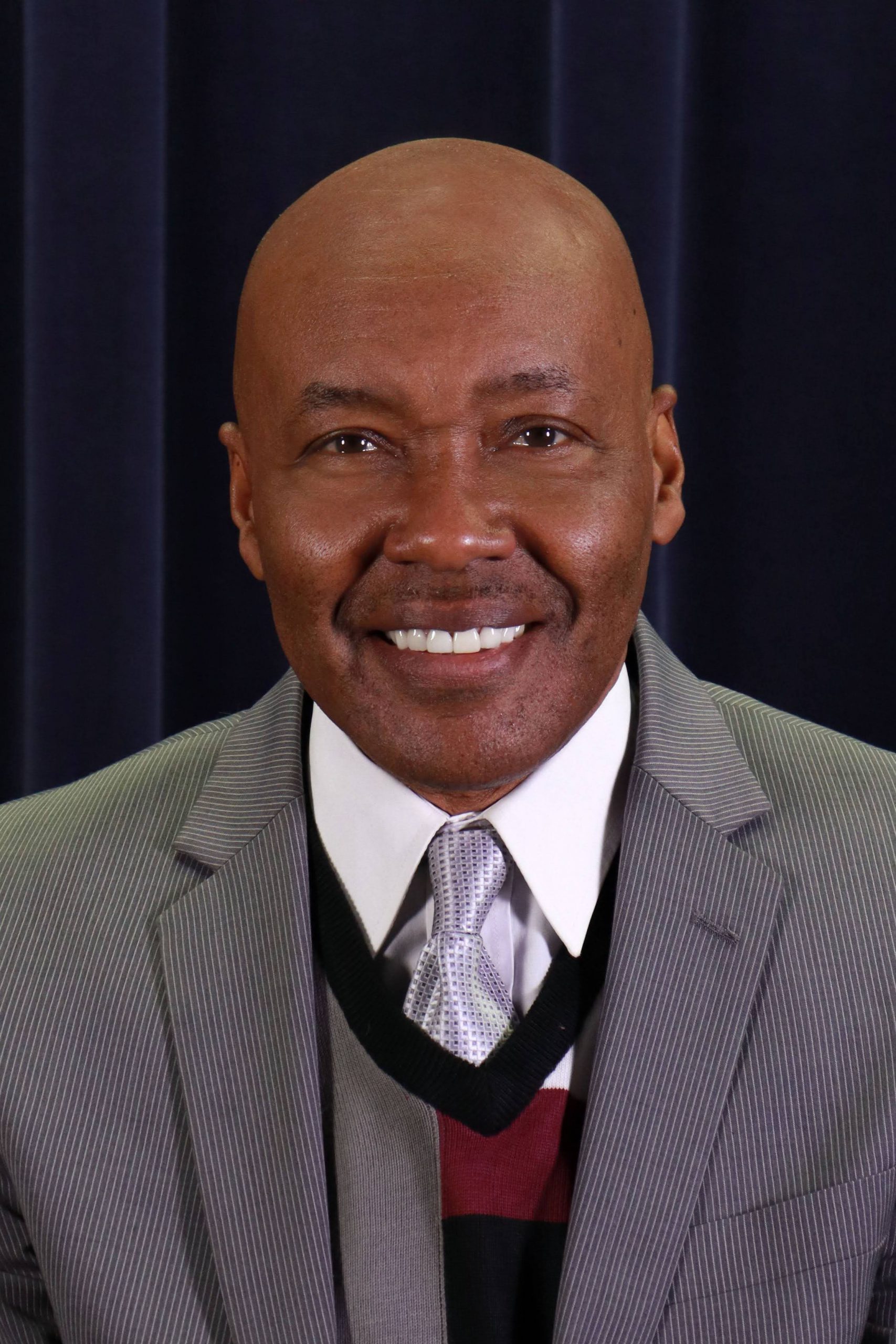 Wells, a Phoenix resident, was appointed to the SSC Board of Trustees in 2001. He was elected Chairman of the Board on January 20, 2022, succeeding Frank M. Zuccarelli. His goal is to continue the growth of SSC programs, expand educational access in the community, and realize the completion of the historic Allied Health & Nursing Center project initiated by Zuccarelli.

Married with two children, Chairman Wells serves as President of the Village of Phoenix, a position he has held since 1993. He is also a retired history teacher of Thornton High School. In addition to his other roles, Wells has served as past President of the South Suburban Mayors and Managers Association. 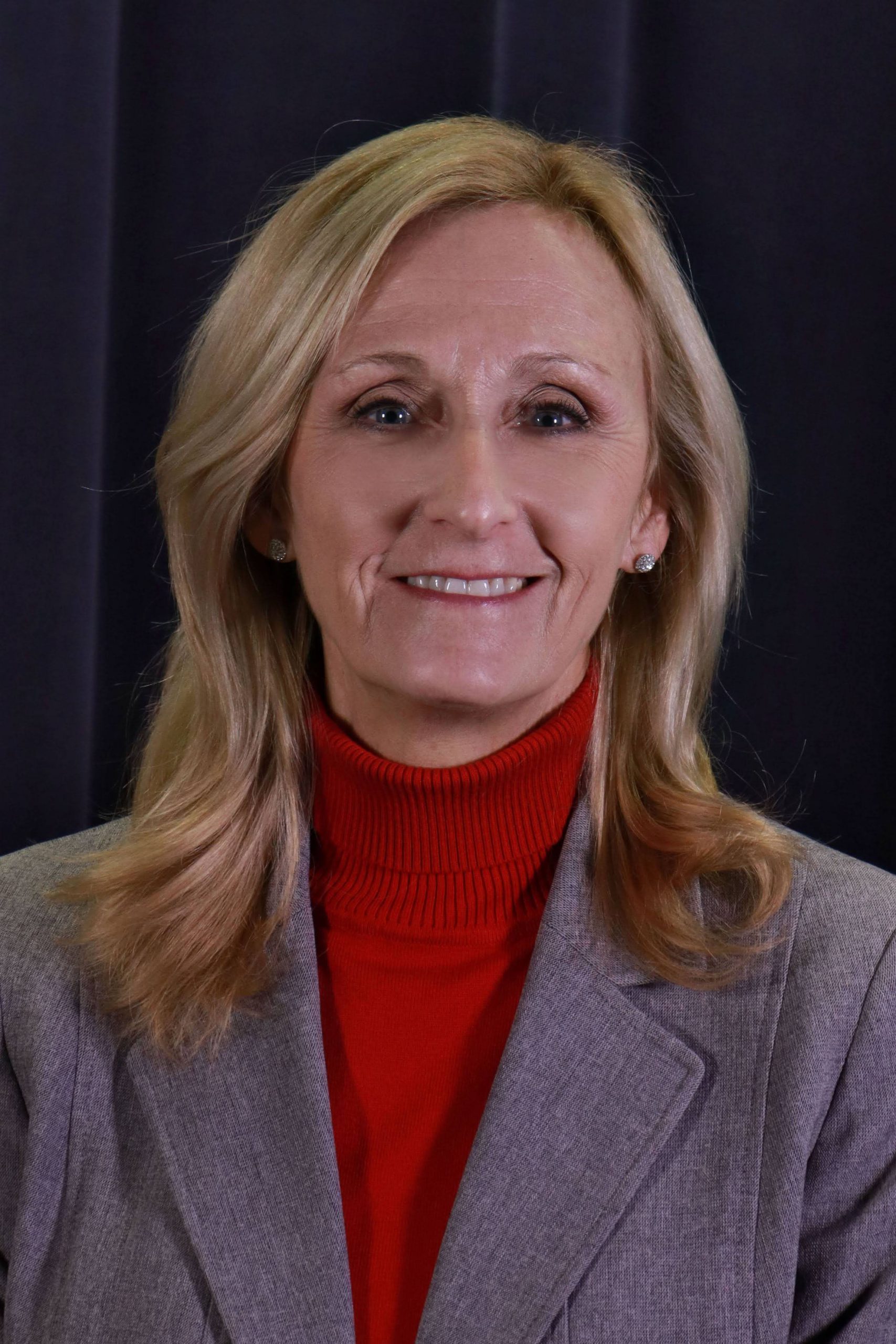 Vivian Payne was born and raised in Thornton and has been a resident of Lansing for the past 25 years.

She was elected Lansing Village Clerk in April 2017, and is currently serving a 4 year term.  She is actively involved in various organizations and has a long history of community involvement both professionally and on a volunteer basis.  Prior to being elected Clerk, she was the Executive Assistant to Lansing Mayor Norm Abbott for 8 years and took on the roles of Deputy Clerk, Freedom of Information Officer, Traffic Compliance Administrator and Zoning Board Secretary.  In 2010, Vivian initiated Lansing’s first annual Community Clean-Up Day, which brings together hundreds of volunteers each spring to pick up trash throughout the Village.  In addition, she formed the Village of Lansing’s first Beautification Committee, which enhances and maintains various areas of the Village.

Vivian is a member of the Lansing Business Women’s Association, an organization that brings together business women and provides them with professional development opportunities to enrich themselves and others through leadership, education and networking.  She also served as the Association’s past President and Secretary.  Vivian and her husband Steve have 2 adult children and attend St. Ann Church in Lansing. 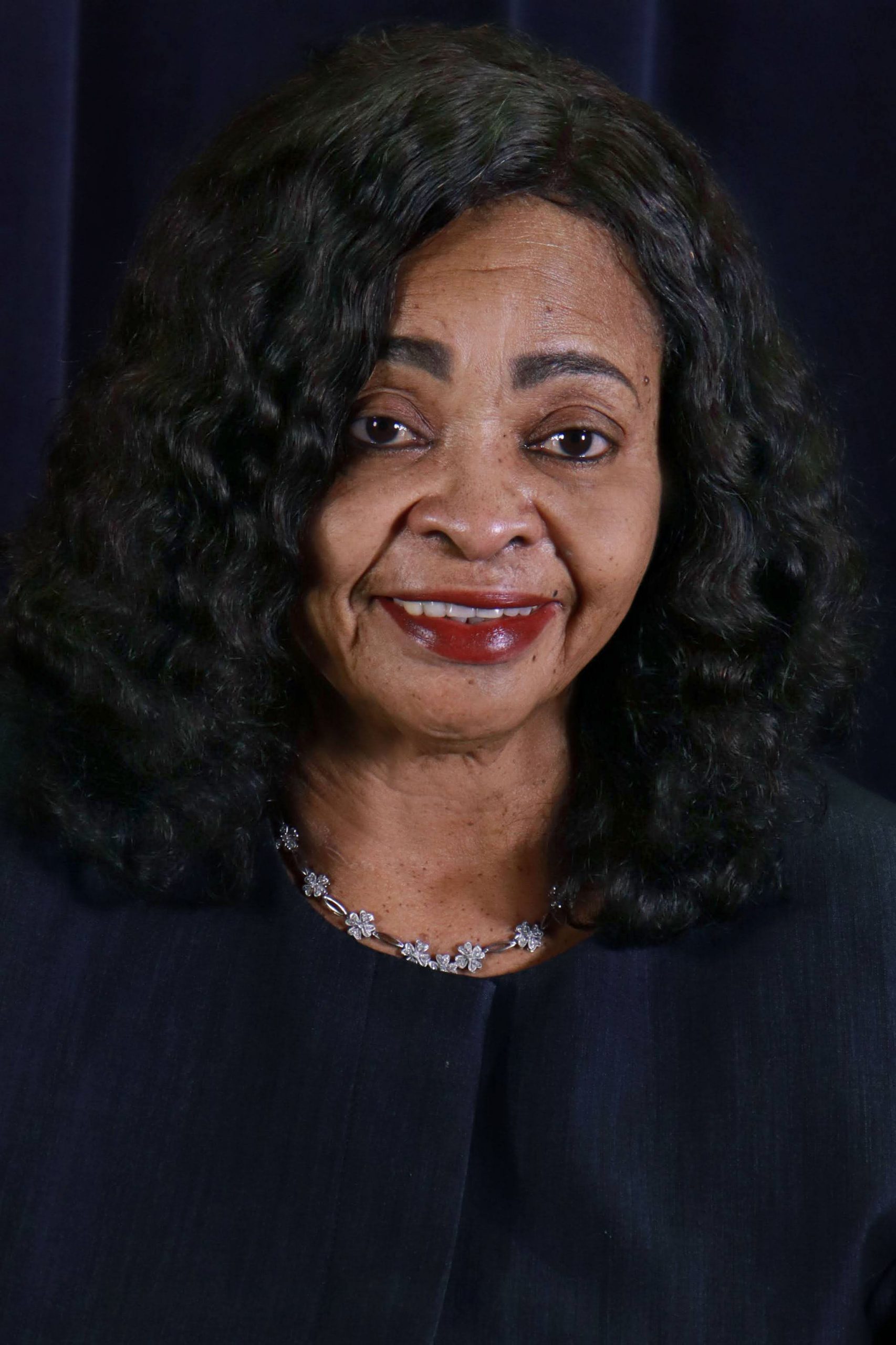 Rogers, a Harvey resident for nearly 40 years, was appointed to the SSC Board of Trustees in 2013 and serves as Chairperson of the Policy Committee. She retired from Bloom High School in 2009, where she was a Culinary Arts and Special Education teacher for 30 years.

Rogers brings significant educational leadership experience to the SSC Board. She is the current President of Harvey School District 152 Board of Education. She is a member of the National Association of School Boards (NASB) and the Illinois Association of School Boards (IASB), where she was recognized as a Master School Board Member. Janet was also elected as Chairwoman of the IASB South Cook County Division, where she presides over 65 school districts.

She has been an active fundraiser in her community throughout the years. 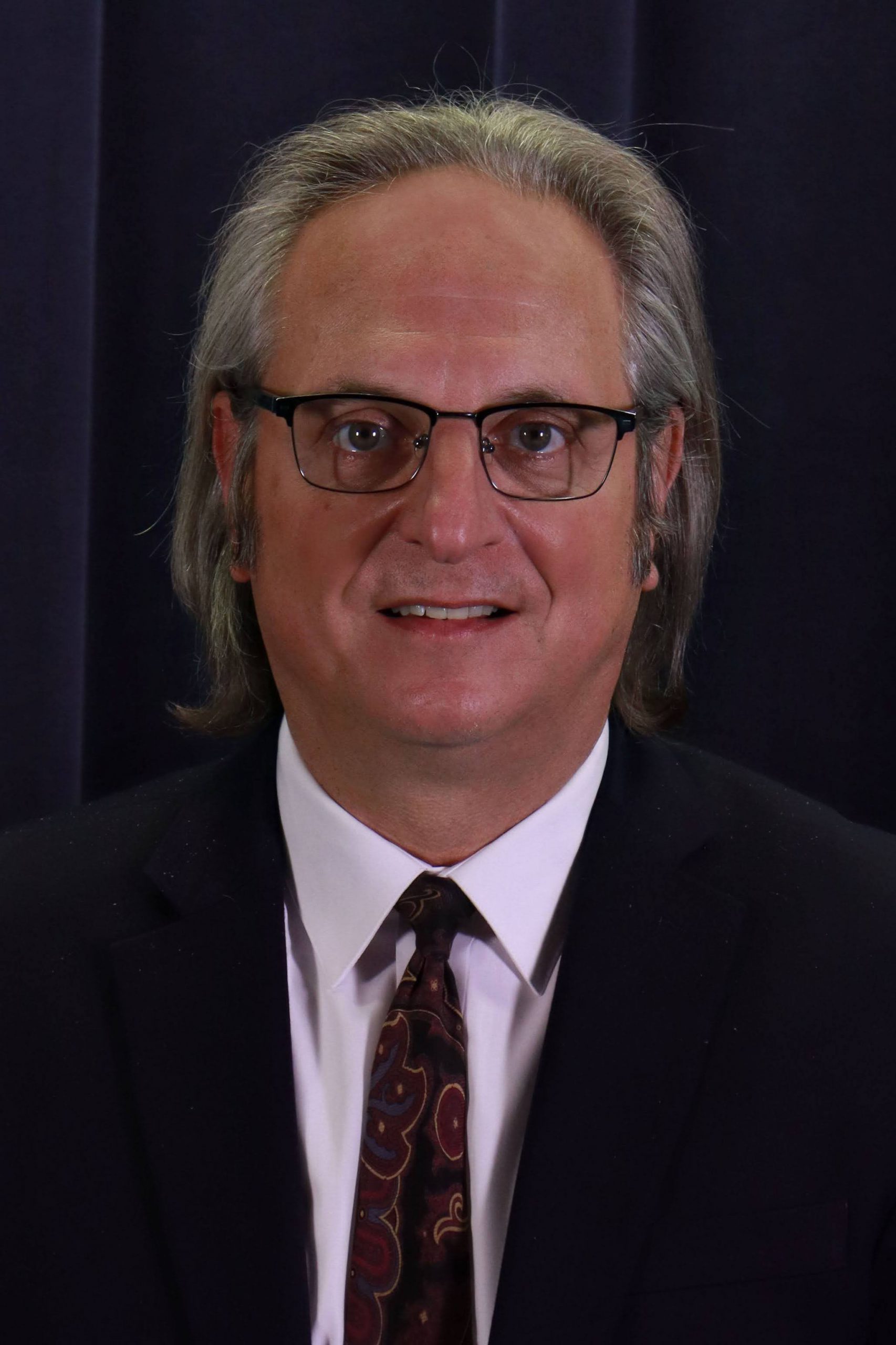 DeFilippo, a Calumet City resident, has served on the SSC Board of Trustees since 1989. His involvement in the community is rather extensive, as he belongs to a number of civic, social, church and professional organizations. DeFilippo’s Master’s Degree in finance allows him to focus on maintaining the financial integrity of the college.

As a registered pharmacist, DeFilippo works in the medical affairs sector and is responsible for the advancement of medical education and clinical trial opportunities at academic and medical centers. He serves in this capacity throughout the country. 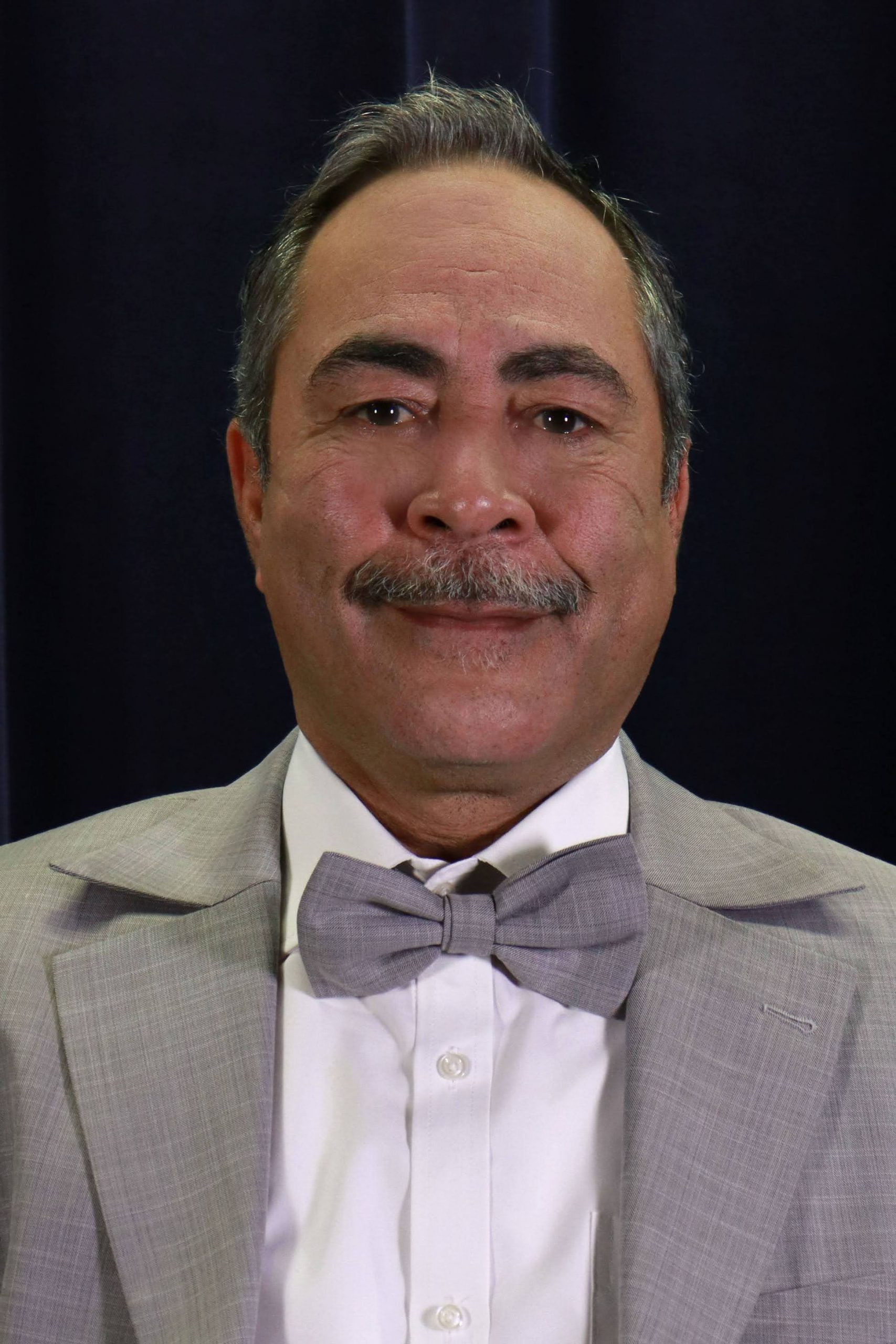 Vincent E. Lockett, a resident of Country Club Hills for over 30 years, was appointed to the SSC Board of Trustees in 2021. He actively supports economic development, public safety, and education.

In addition to being elected alderman of Ward 2 six consecutive times since 2005, Lockett currently serves as Chairman of the Finance Committee and Insurance, Risk and Personnel Committee in his community. He has also served as Chairman of the Planning, Zoning and Development Committee while maintaining membership on the Parks and Recreation and Public Works committees, respectively.

For the past 12 years, Lockett has been the owner and CEO of GCS Cleaning and Environmental Services. He has also worked in the automotive finance and mortgage industries for over 25 years.

Lockett has four children and is a strong advocate for mentoring the youth. He currently sponsors the Country Club Hills Cougars, Hazel Crest Mustangs, Midwest Hawks, Junior Olympics, and Special Olympics. In his spare time, Lockett also enjoys spending time with his family, volunteering to assist seniors throughout the southland communities, and cooking. 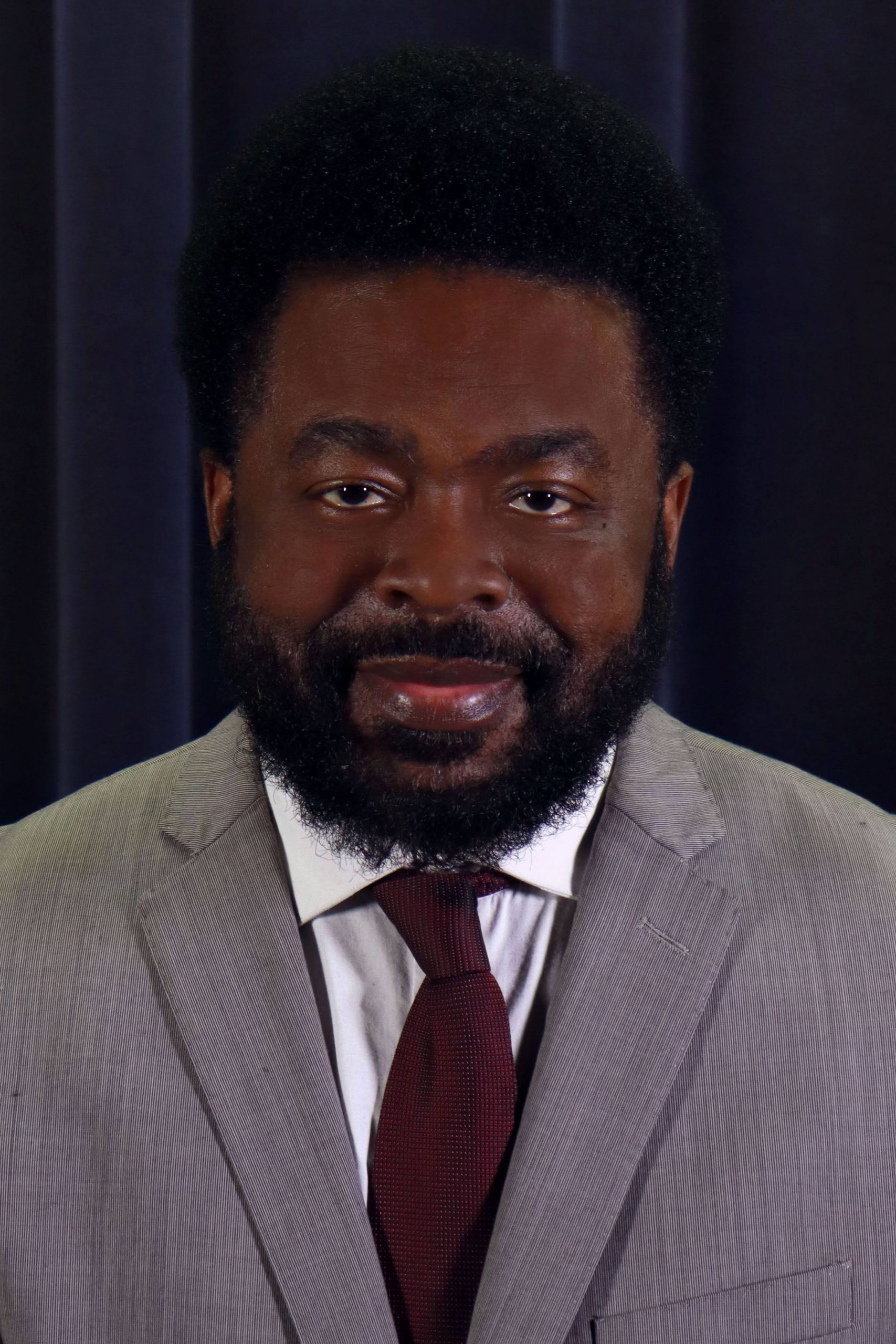 Reed, a South Holland resident, was appointed to the SSC Board of Trustees in 2022. He is a Building Owners and Managers Association (BOMA) Certified Master Facility Executive and is the Senior Director of Asset & Facilities Management for DaVita Kidney Care. As a licensed and ordained Elder in the Church of God in Christ, Inc., Reed serves at Christ Community Church. He is also serving his second term as an elected Trustee in the Village of South Holland.

Since 1999, Prince has resided in South Holland with his wife of over twenty-four years, Taronda, and two children.  A firm believer in lifelong learning, Reed has obtained Bachelors of Arts in Leadership, an Executive MBA in Management and Leadership, a Masters of Divinity with a focus on counseling at Trinity Theological Seminary, and is currently pursuing a Doctorate of Ministry in Pastoral Care. 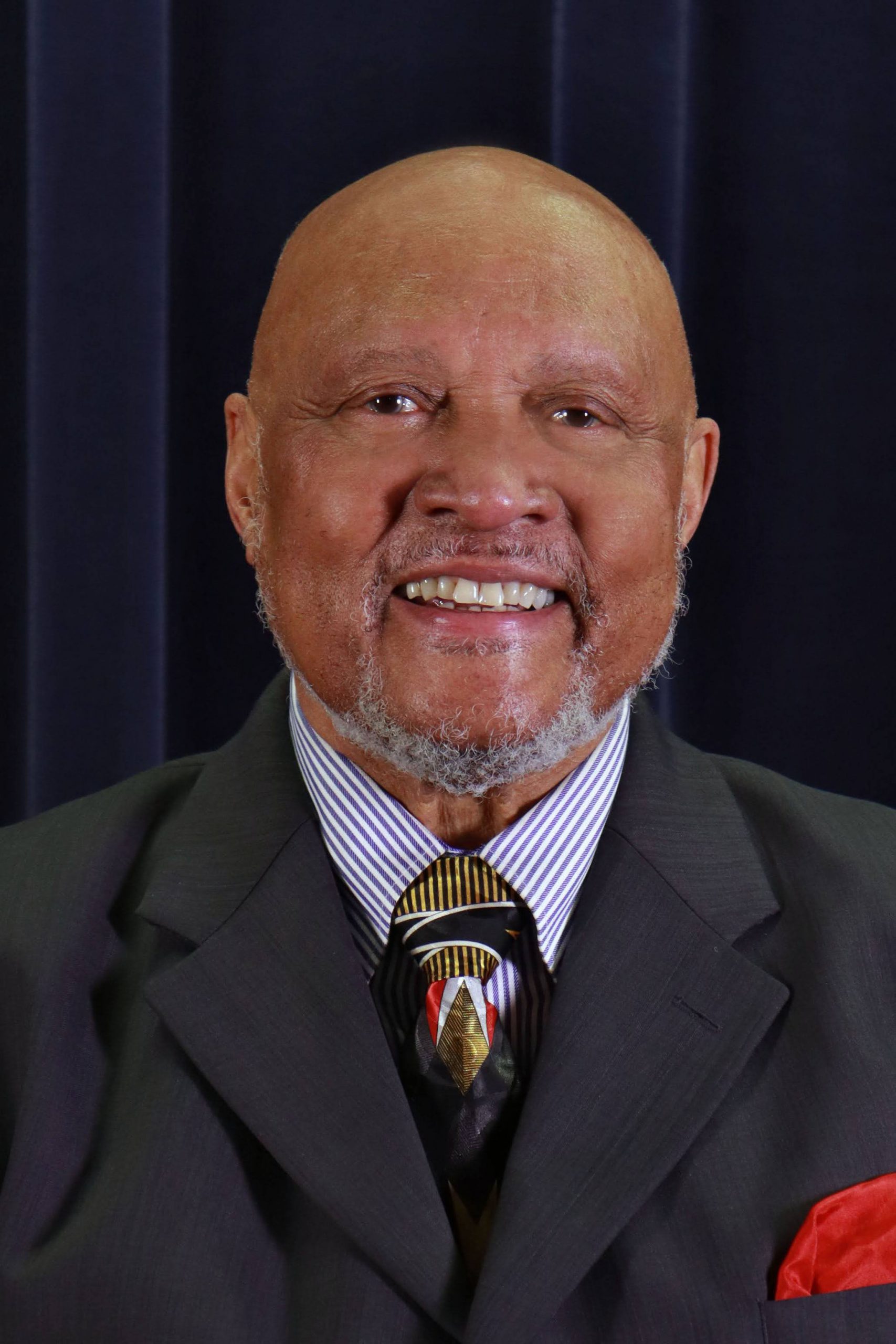 Whittington, Jr, a Harvey resident for over 24 years has served as a member of the SSC Board of Trustees since 2005 and serves as Chairman of the Board’s Audit Committee. Married with four children, Whittington has been an Alderman of the second Ward in Harvey since 2003, and is working with the city and developers to initiate programs to revitalize the business area.

Whittington is also a member of State Representative William Davis’ Scholarship Committee, a Member of District 152 Foundation Committee, and is President and Founder of “Just 4 Us Kids”–a 501c3 job/mentoring program. Joseph personally has mentored countless youth in the community and is a lifetime Boy Scout troop leader and Committee member. He recently retired after 36 years of service as a Senior Facilitator at P.A.C.E. Institute, located within the Cook County Department of Corrections in Chicago.

Board of Trustee Links

Board of Trustees Meetings 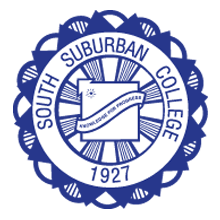 Notice is hereby given that the regular meeting of the Board of Trustees of South Suburban College, South Holland, Illinois, will be held in-person in the Board Room (Room 2334), …