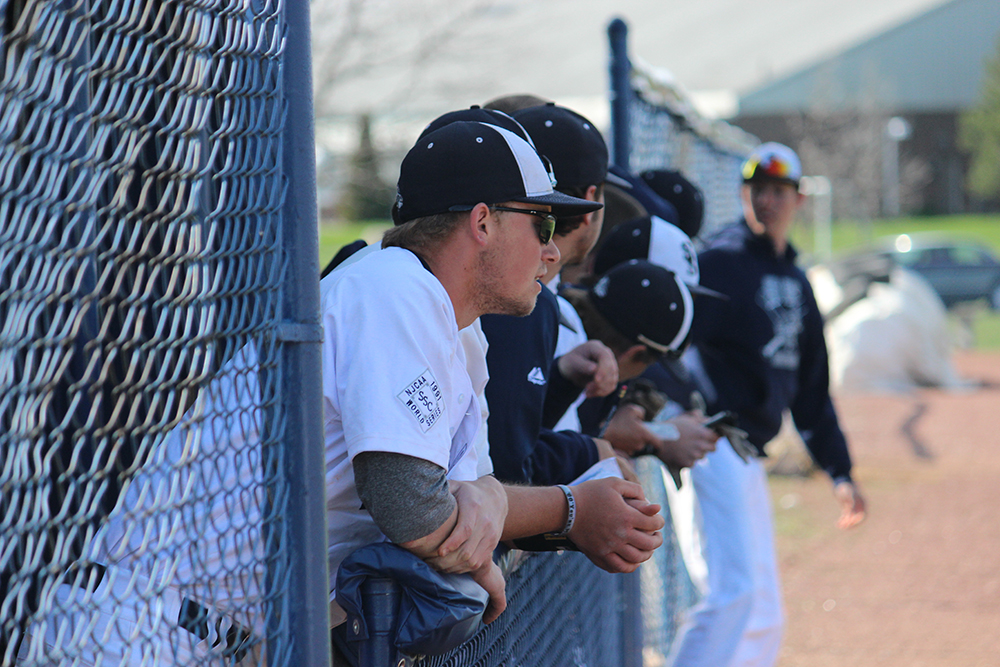 The following student athletes have signed letters of commitment to attend South Suburban College next fall. These players join an impressive legacy of SSC Bulldogs Baseball. The current student athletes’ graduation rate is 75% and some of whom have gone on to study and compete higher levels including the Major Leagues.

SSC has had 305 players have continued on to four-year college programs. 24 of Bulldog baseball players were drafted by major league teams including six players that have reached the big leagues including Rob Mackowiak, Tim Brydak, Ron Mahay and Tony Cingrani. Cingrani last pitched for the Los Angeles Dodgers in 2018.

These recruits will be on the upcoming Summer/Fall baseball roster.

Will Hill (commit 2023)
Will is an Outfielder from Gwendolyn Brooks College Preparatory Academy in Chicago, IL.

Joey Carra (commit 2023)
Joey is an Outfielder from Lake Central High School in St. John, IN.

Tyler Stewart (commit 2023)
Tyler is an Infielder from Highland High School, Highland, IN.