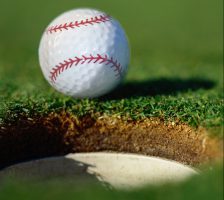 No camps scheduled at this time. 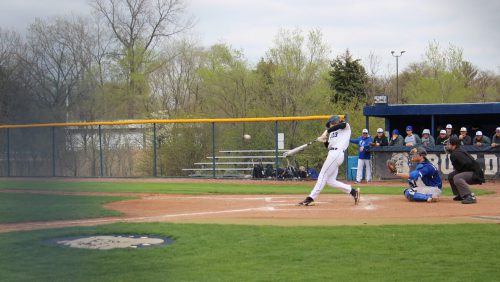 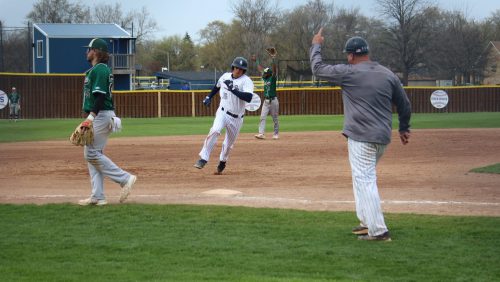 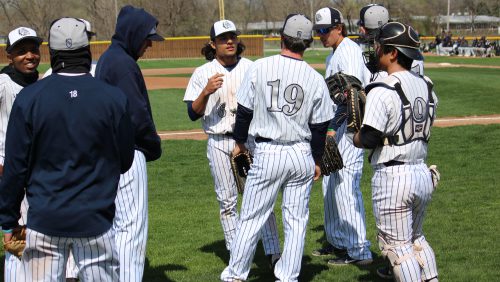 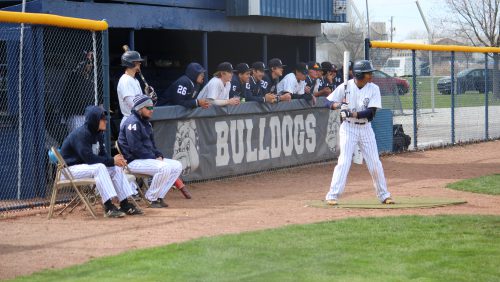 The team plays a fall schedule of scrimmage games and begins their official season on January 10.

The team travels to Texas each year to play some of the strongest JUCO teams in the nation. The baseball team sponsors parent/child camps in February and a Catchers camp in December.