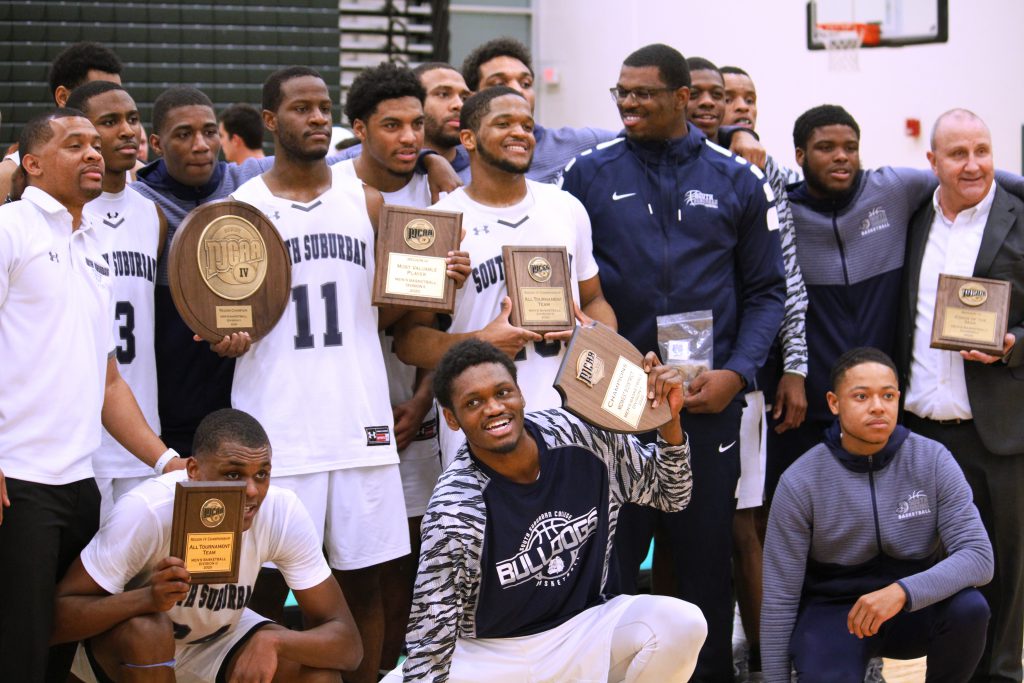 ONE PACK… ONE GOAL! 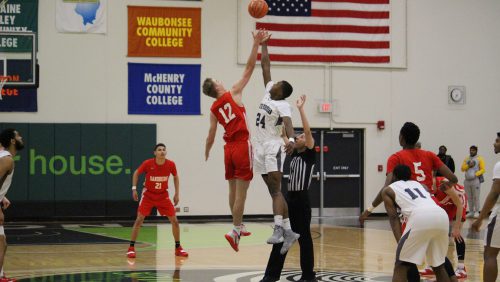 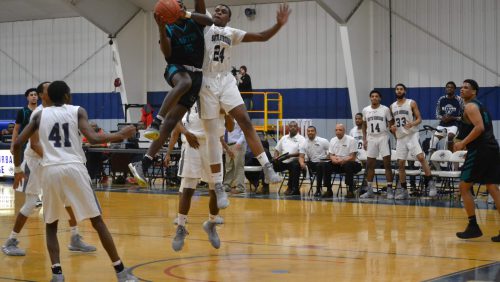 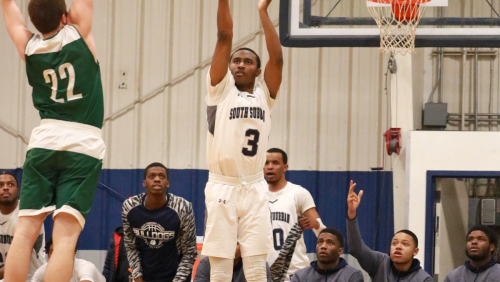 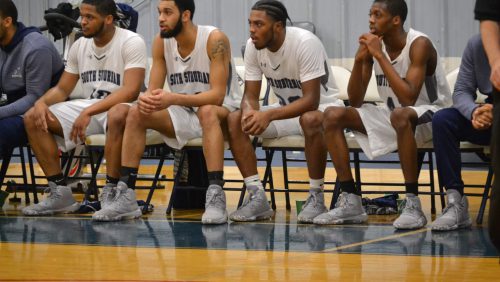 Head Men’s Basketball Coach John Pigatti was named the recipient of the 2017 Jack Bennett Man of the Year Award, named in honor of former head coach at the University of Wisconsin-Stevens Point, for winning with integrity. Pigatti also was also named Illinois Basketball Coaches Association Junior College Division II and Region IV-B Coach of the Year. This is Pigatti’s 8th Regional Coach of the Year Award in his 13 years at SSC.

Sophomore guard Jovan Mooring was recognized as the 2015-16 Spalding® NJCAA Division II Men’s Basketball Player of the Year after having established himself as one of the country’s most prolific scorers. Mooring averaged 26.6 points, 6.2 rebounds, 3.8 assist, and 3 steals per game during the 2015-16 season. He also played in the NJCAA National All Star Game. He now attends UNLV and was named to the 3rd team All Mountain West Conference last season.

On October 1st, the team opens its practice sessions. If you interested in the participating in the Men’s Basketball program please contact Coach Pigatti at (708) 596-2000 x 2524.

There are no upcoming events at this time.