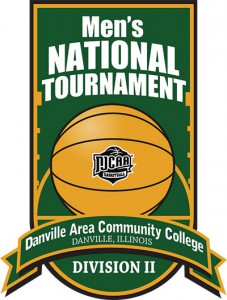 The Bulldogs will now advance to the NJCAA Division II National Championship, in Danville, Illinois, from March 21-25, 2017. The Bulldogs will open the tournament as the #2 seed and play Dakota County Tech (MN) on Tuesday, March 21, 2017 at 1:00pm.

The National Tournament can be viewed live online: http://www.njcaatv.com/menbkbchamp/ Be sure to cheer the team on! GO BULLDOGS!