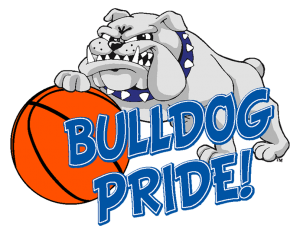 The Bulldogs are currently 28-5 on the season. It is the 9th Regional Championship won by Head Coach John Pigatti during his 12 seasons at South Suburban College. Coach Pigatti was rewarded for his efforts this season by being named Region IV-District 4 Coach-of-the-Year. It is his 9th Coach-of-the-Year award.

Sophomore guard Jordan Matthews was named the tournament’s Most Valuable Player. Sophomores Jamal Bailey and Lawrence Lemon were named to the All-Tournament team. 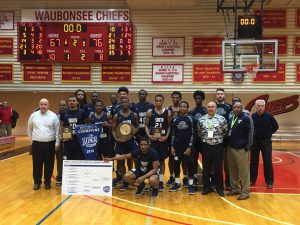