SOUTH HOLLAND, IL – Coach John Pigatti just completed his 12th year as head coach of the SSC Bulldogs and has accumulated a tremendous career coaching record of 353-71. He has won nine Region IV Championships, his teams have been to nine NJCAA Division II National Championships in 12 years and have also been ranked #1 in the country. The Bulldogs have also been ranked in the top ten every season since Pigatti has been at South Suburban College. 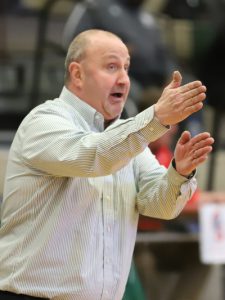