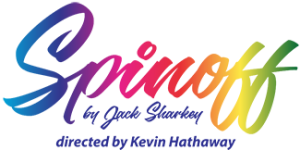 Spinoff, written by Jack Sharkey, is the story of bank official Peter Colton (Pat Nevins of Homewood), who unwittingly comes home with the loot from a bank robbery masterminded by his superior at the bank, Willy Nicholas (Eric Pradelski of South Holland).

Willy, frantic to retrieve the money, enlists Peter’s services to help him find it. Willy also enlists the help of Peter’s secretary, Victoria Wickey (Jennifer Crick of Homewood). Meanwhile, Laurel Colton, Peter’s daughter (Kimberly Azana of Posen), has found the loot and erroneously supposes it is her father who has robbed the bank. She recruits the aid of her boyfriend, Carlos Ortega (Scott Fimoff of Homewood), whose uncle is a retired forger of passports, to help her father flee the country.

The arrival of Sheila Mahoney (Rose Backlund of Lansing), a travel agent who is helping Peter plan a surprise vacation to Rio for Laurel, complicates matters even further, since she thinks Victoria is married to Willy and is planning a honeymoon in Rio for the two of them. By the time Victoria shows up with the passports for the surprise vacation, Willy shows up with his passport and Victoria’s for a quick escape, and Carlos shows up with a pair of forged passports to help Laurel and Peter attempt their escape.

Paul Braun of Highland, IN and Catherine Hundt of Thornton make cameo appearances as the voices on a television all-points bulletin.

The behind the scenes artists are costume designer JoAnna Tassin of Park Forest with costume assistants Joan Sehlke of Dolton, and Judy Welch of Sauk Village. The sound designer is Jordan Swierczyna of Robbins. Angela Martin of Midlothian is the stage manager. Heather Young of Chicago and Rachel Hawkins of South Holland are the prop designers. Ellie Shunko of Lansing is the set designer.

Tickets are just $8 for adults, $6 for seniors 55 or better, $6 for students. SSC staff and students will enjoy a buy one, get one offer with an I.D. Call the 24/7 box office voicemail line at (708) 210-5741 or email at boxoffice@ssc.edu. Group rates are also available. South Suburban College is located at 15800 S. State Street in South Holland, Illinois, between Sibley Boulevard and 159th Street. The campus is convenient to Routes 94, 80, 57, and 294. Free, ample, well-lit parking is available. 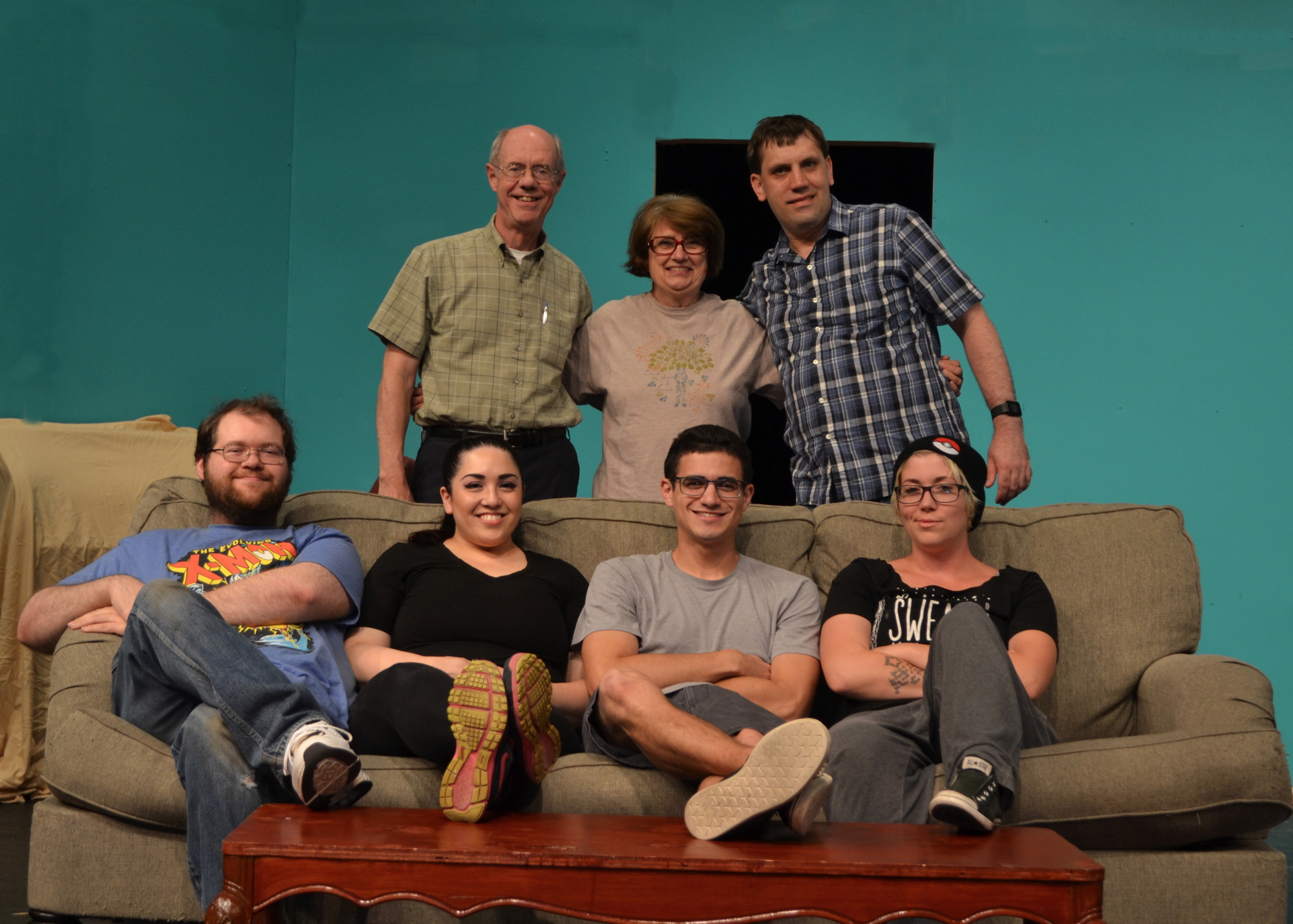