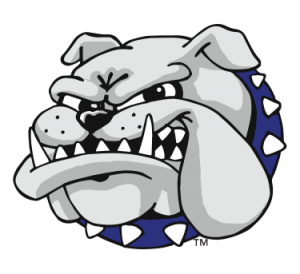 SOUTH HOLLAND, IL – South Suburban College Head Baseball Coach Steve Ruzich will be directing a two-day Catching Camp on Tuesday, December 26th and Wednesday, December 27th from 10:00 a.m. – 1:00 p.m. Coach Ruzich has directed youth camps for the past 32 years and has taught baseball skills at many other baseball camps throughout the state.

This clinic will provide catching instruction in the areas of blocking, calling a game, pick offs, pop throwing times, stance and footwork, drills for practice, pop ups, handling pitchers, and conditioning. In addition to Ruzich’s instruction, Bulldog baseball players will be on hand to help and develop skills. The players’ enthusiasm and expertise always adds to the camp’s success. The Catching Camp is open to boys ages 8-18. All players should bring their glove and gear. All participants should wear baseball or sweat pants and gym shoes, and boys must wear cups.

Coach Ruzich was an All-American catcher at the College of St. Francis. He graduated in 1985 and was drafted by the Chicago White Sox. Coach Ruzich had a short stint as a pro catcher before coming to SSC as Head Baseball Coach in 1987, where he has compiled a winning record of 1112-654.

The cost of the Catching Camp is $100, and checks should be made payable to SSC Bulldog Baseball. Enrollment is limited, so early registration is suggested. South Suburban College is located at 15800 South State Street, South Holland, IL. For more information contact Coach Ruzich at (708) 225-5843.